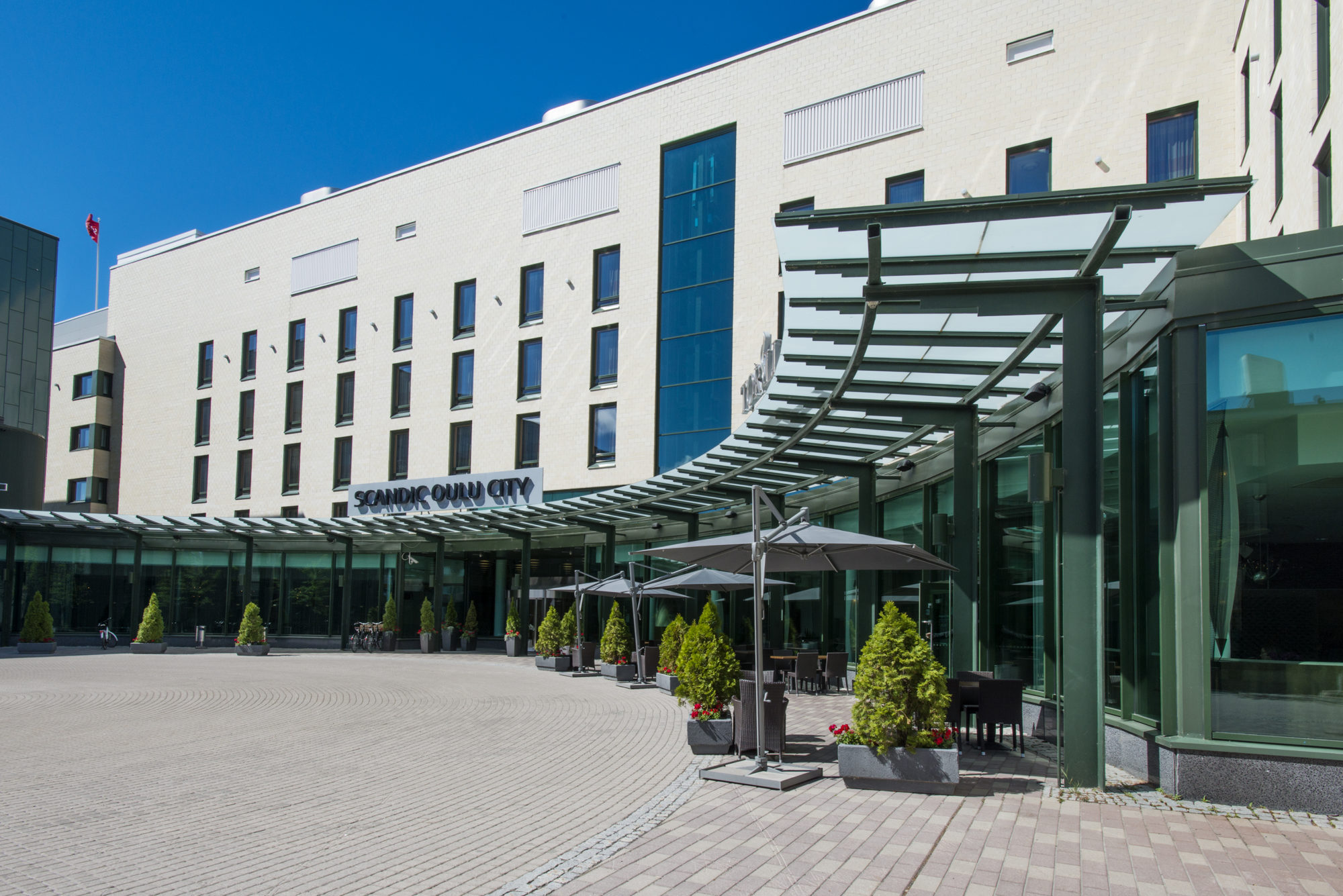 Scandic Oulu is a modern Nordic hotel located in the centre of town, next to […] 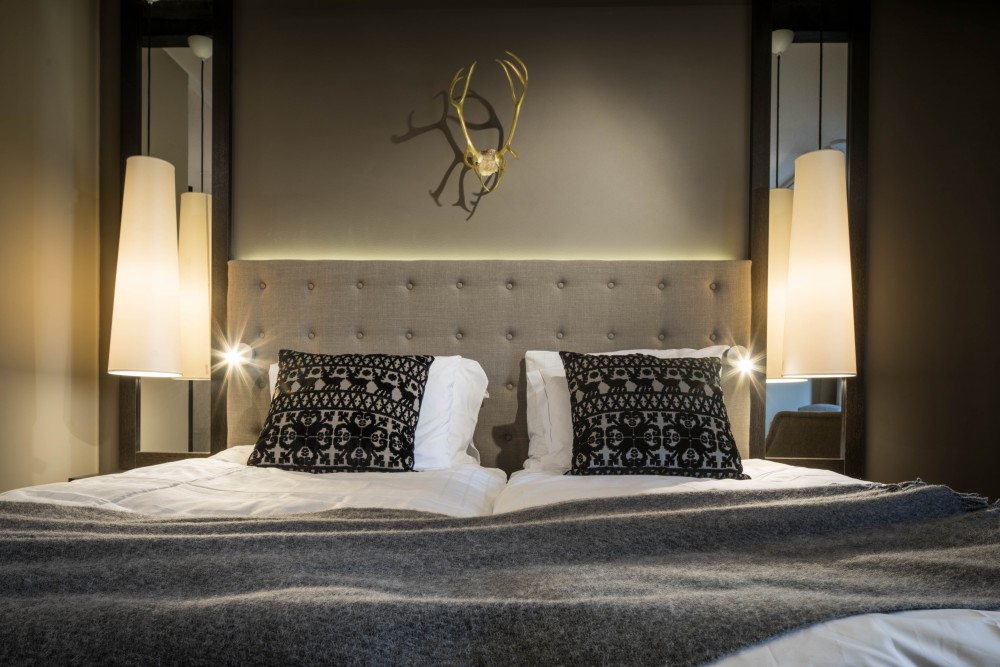 Lapland Hotels Oulu introduces a piece of Lappish mystique to Northern Ostrobothnia, right at the […] 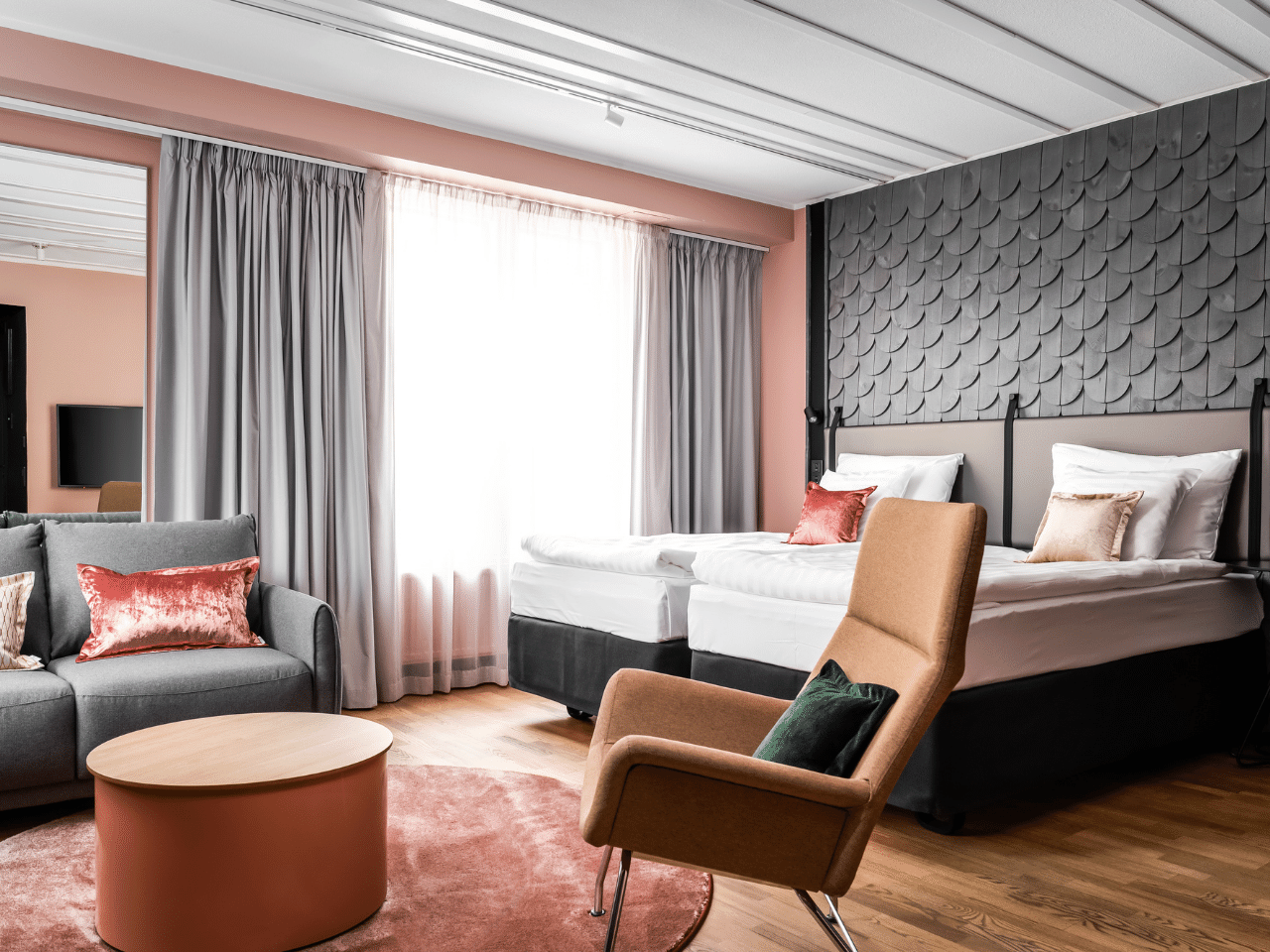 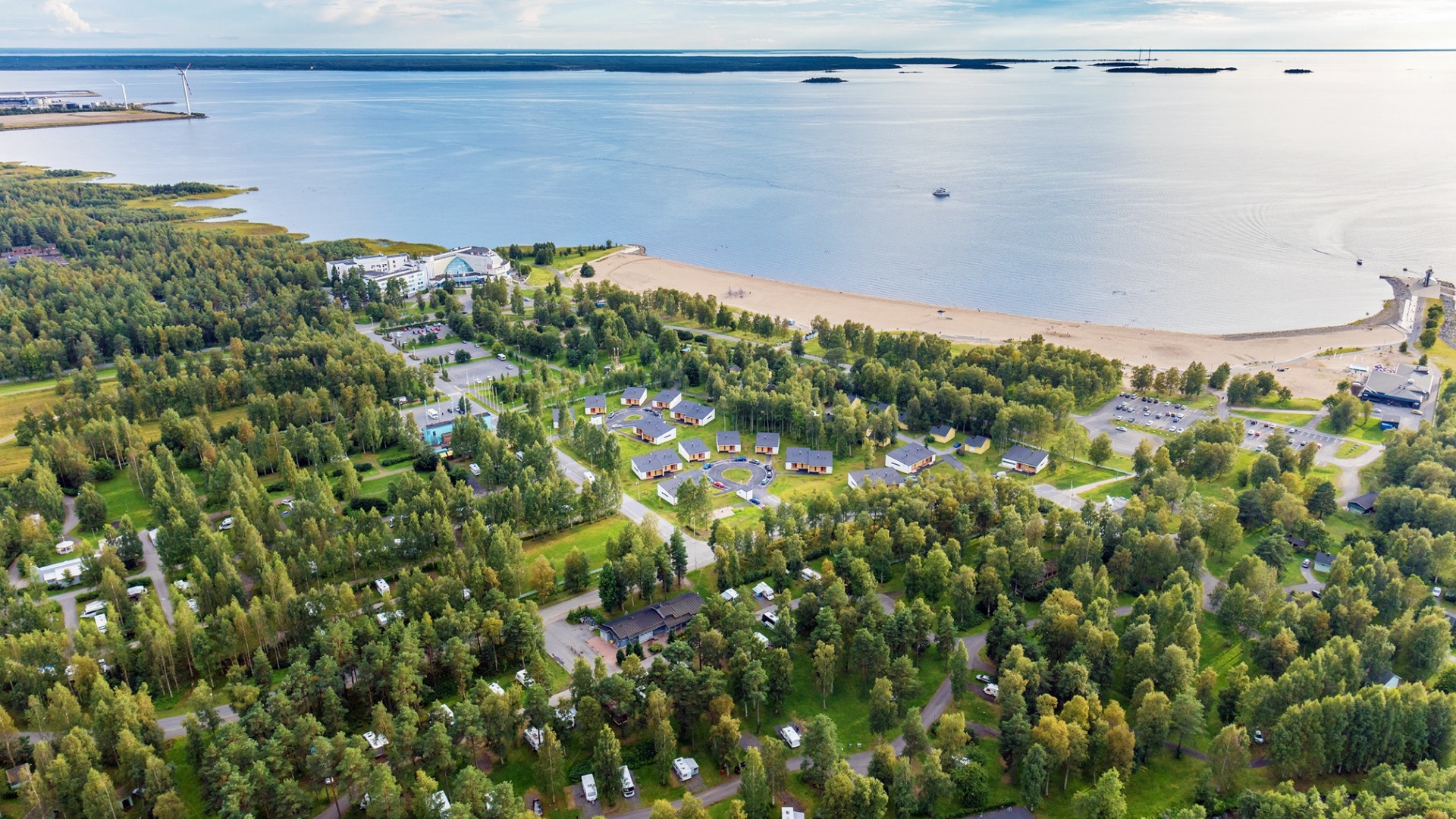 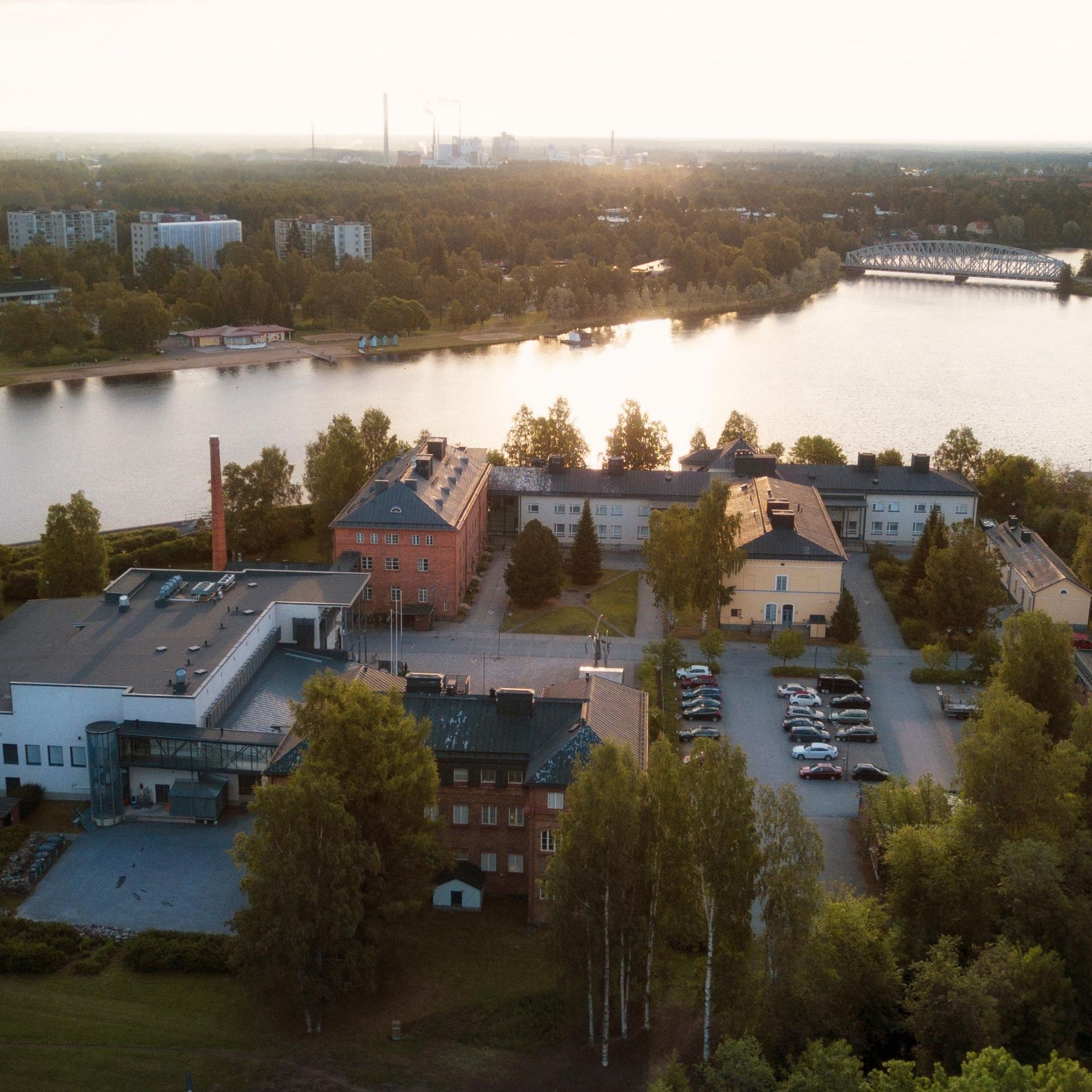 Accommodation in a beautiful park on Lasaretinsaari island, on the bank of the River Oulu. […] 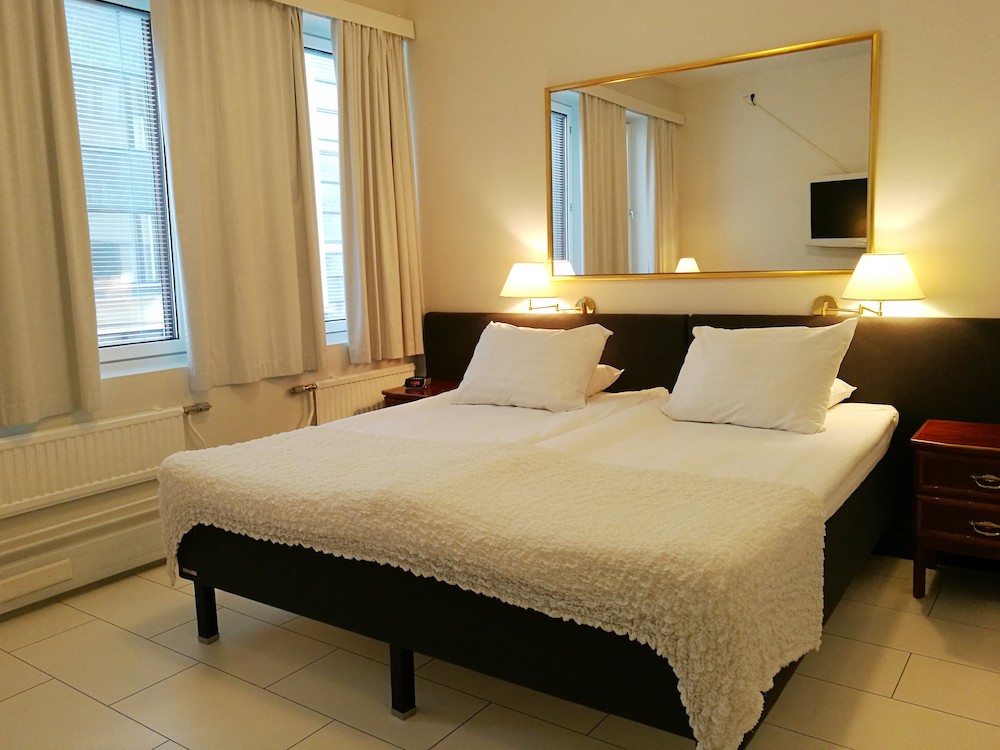 Best Western Hotel Apollo is a comfortable hotel with 70 rooms. Most of the rooms have […]

At Airport Hotel Oulu, both Oulu Airport and the natural world are right on your […]